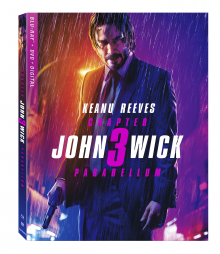 “John Wick: Chapter 3 – Parabellum” The Super-Assassin is Back on Digital August 23 and on 4K Ultra HD™ Combo Pack, Blu-ray™ Combo Pack, and DVD on September 10! 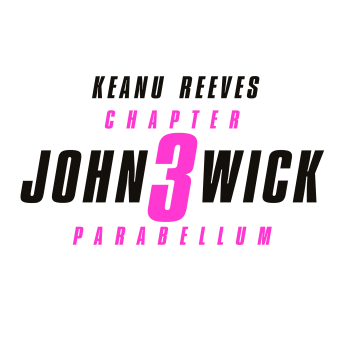