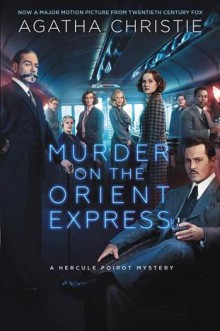 What starts out as a lavish train ride through Europe quickly unfolds into one of the most stylish, suspenseful and thrilling mysteries ever told. From the novel by best-selling author Agatha Christie, “Murder on the Orient Express” tells the tale of thirteen strangers stranded on a train, where everyone’s a suspect. One man must race against time to solve the puzzle before the murderer strikes again. Kenneth Branagh directs and leads an all-star cast including Penélope Cruz, Willem Dafoe, Judi Dench, Johnny Depp, Michelle Pfeiffer, Daisy Ridley and Josh Gad.

LatinoScoop is giving away prize pack giveaway opportunity below for MURDER ON THE ORIENT EXPRESS, in theaters November 10.

The below is for 1x premium prize pack winner in the contiguous United States. They will receive each of the below items. 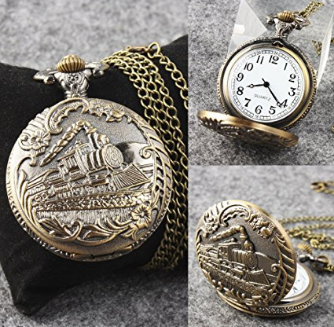 ENTER TO WIN:
To enter for a chance to win a prize pack from the upcoming film MURDER ON THE ORIENT EXPRESS, send an email to contest@LatinoScoop.com. When entering, please submit your full name, email address and phone number. LatinoScoop will select a few winners. Winners will be notified via email.