The Fast Saga continues with F9 arriving in theaters this May 22 and the trailer has just been released during The Road To F9 Concert with the cast and featuring performances by Cardi B, Wiz Khalifa, Charlie Puth, Ozuna & Ludacris. 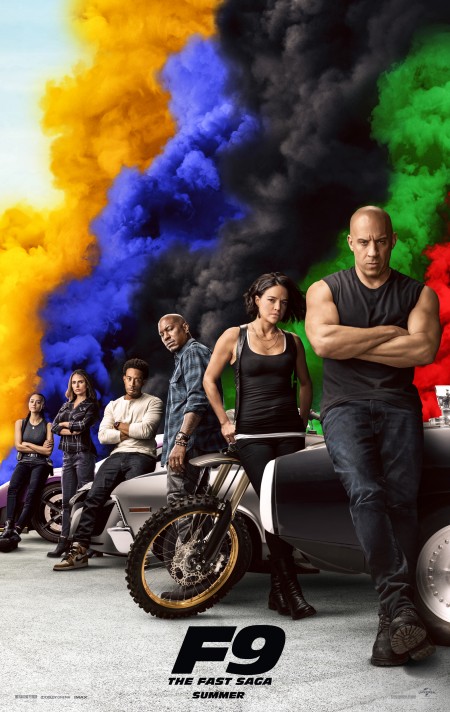