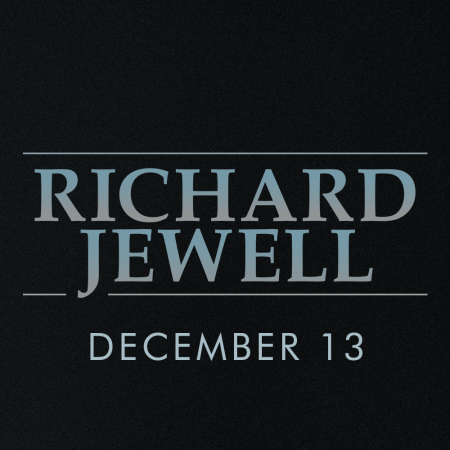 The world will know his name and the truth.

Eastwood’s creative team includes director of photography Yves Bélanger and production designer Kevin Ishioka, along with longtime costume designer Deborah Hopper and Oscar- winning editor Joel Cox (“Unforgiven”), who have worked with Eastwood throughout the years on numerous projects. The music is by Arturo Sandoval, who scored 2018’s “The Mule.”