Browsing: Home » News » ‘El Norte,’ the Acclaimed and Timeless Saga of the Central-American Immigrant Experience, Returns to Movie Theaters for One Day Only
News

‘El Norte,’ the Acclaimed and Timeless Saga of the Central-American Immigrant Experience, Returns to Movie Theaters for One Day Only

‘El Norte,’ the Acclaimed and Timeless Saga
of the Central-American Immigrant Experience,

Returns to Movie Theaters for One Day Only

DENVER – August 7, 2019 – “El Norte,” the epic, widely acclaimed masterpiece about the dreams of immigrants and the promise of America, will return to movie theaters in select markets this September in a special one-day-only 35th anniversary presentation from Fathom Events and Lionsgate. 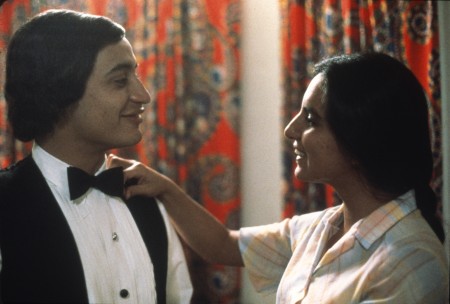 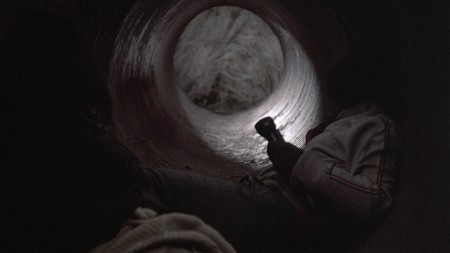 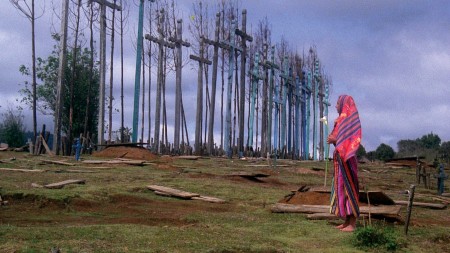 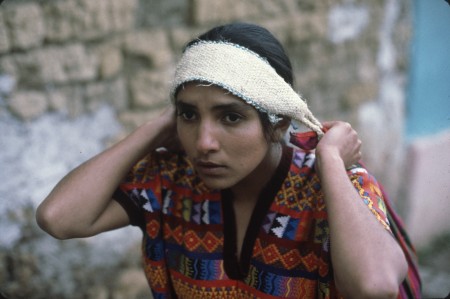