Browsing: Home » News » ‘El Norte,’ the Acclaimed and Timeless Saga of the Central-American Immigrant Experience, Returns to Movie Theaters for One Day Only!
News

‘El Norte,’ the Acclaimed and Timeless Saga of the Central-American Immigrant Experience, Returns to Movie Theaters for One Day Only! 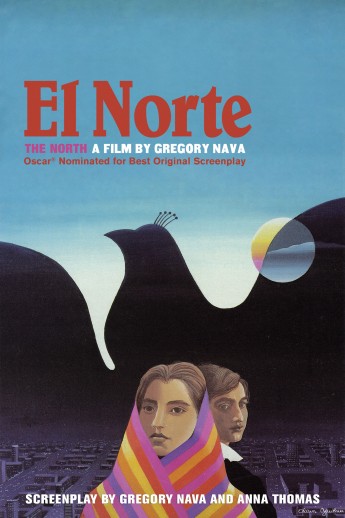 “El Norte,” the epic, widely acclaimed masterpiece about the dreams of immigrants and the promise of America, will return to movie theaters in select markets this September in a special one-day-only 35th anniversary presentation from Fathom Events and Lionsgate.