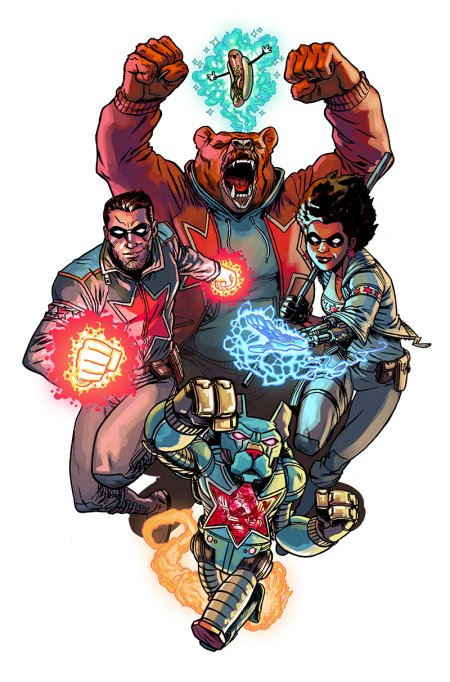 C2E2 10th Edition will hit Chicago March 22-24 at the McCormick Place and ReedPOP today launched ticket sales for the historic event along with the first lineup of guests that includes Chicago’s own Eve L. Ewing and many others:

Tickets are currently available for the following prices:

For a limited time, ReedPOP will also offer a “C2E2 Holiday Bundle” which will include first crack at limited edition C2E2 merchandise that includes a C2E2 10th Edition T-Shirt, a C2E2 Pint Glass and a print of our new mascots, the Chicago S.T.A.R.S. Those who order this bundle by November 30th will receive it and their ticket by the holidays.