NYC will be hosting the premiere of the film on Sunday, October 28th. Join LatinoScoop at the premiere by clicking on the link below and get a pass for two. A limited number of passes available. 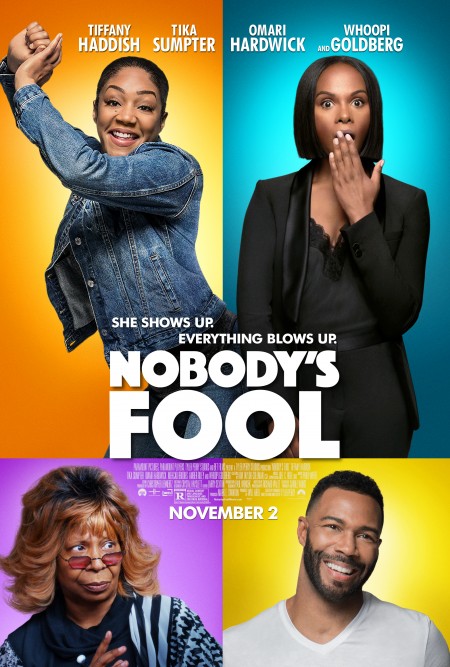