BOYD HOLBROOK
Latino Scoop had the opportunity to have a one on one with actor Boyd Holbrook about his new film, The Predator, his voice-over work in the NETFLIX hit series, Narcos, his role as the villainous Donald Pierce in Logan, and his next upcoming work as writer of his passion project with FOX studios. Stay tuned next week at LatinoScoop.com 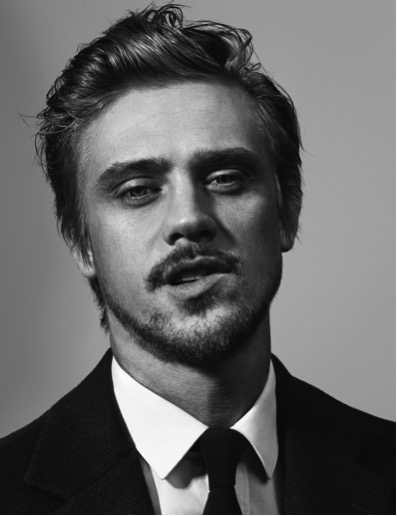