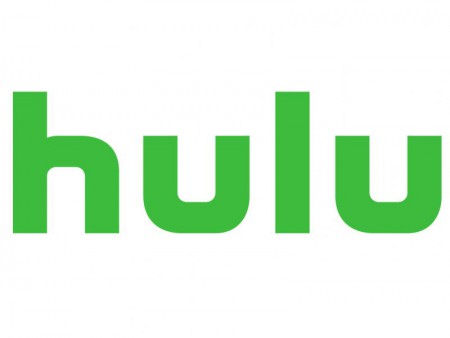 Through the deal, Hulu will grow its offering of Spanish-language content with a collection of 28 popular TV series – over 3,500 episodes of programming – from Telemundo and Universo, including hit shows:

Full seasons of select series are now streaming on Hulu here, and more will be added to Hulu throughout the year.

The programming will join a growing list of fan favorite series from NBCUniversal’s family of content now streaming exclusively on Hulu, including This Is Us, Will & Grace, 30 Rock and more.