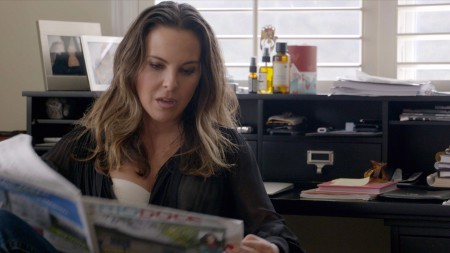 The Day I met El Chapo

The Day I Met El Chapo is the biographical account of Mexican actress, Kate del Castillo. The three-part series tells Kate’s side of the story using never-before-seen footage and exclusive details of what led to the infamous meeting between one of the world’s most notorious drug lords, a Hollywood star and one of Mexico’s most famous television actresses.