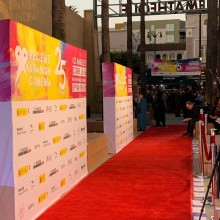 The most important Spanish film festival in the United States celebrated

25 years in Los Angeles at the Egyptian Theatre in Hollywood this past weekend,

with a spectacular red carpet and a packed opening night gala & International Premiere of FATHER THERE IS ONLY ONE by Santiago Segura,

the highest-grossing Spanish film of 2019.

Los Angeles audiences enjoyed another year of the latest in Spanish film during the 25th Annual Recent Spanish Cinema Film Series, which took place at the historic Egyptian Theatre in Hollywood from Oct 18th through Oct 20th.

The festival began with red carpet arrivals of Spanish, Latin-American, and North American actors and directors, notably those who presented films at this year’s film series: Santiago Segura director and lead actor of the film “Father there is only one,” producer Maria Luisa Gutierrez , actor Ernesto Alterio (“I can quit whenever I want”), Carlos Marques-Marcet, director of “The days to come” and Arturo Cardelus, the composer of “Buñuel in the Labyrinth of the Turtles”. In addition, well-known actors and directors such as Loles Leon, Sergio Peris Mencheta and Eugenio Derbez attended the opening night red carpet.

A full house of over 600 people enjoyed the opening night movie and gave an enthusiastic standing ovation for Santiago’s Segura movie. Over the course of the festival weekend Los Angeles crowds were able to immerse into Spanish films and witness Q&A’s with filmmakers and actors.

Over the past 25 years Recent Spanish Cinema in Los Angeles has become an exceptional platform for international Premieres of many Spanish movies and a popular festival for Angelinos. This year’s film series once again screened acclaimed indies as well as big blockbusters from Spain, including

“Father there is only one” (PADRE NO HAY MÁS QUE UNO), by director Santiago Segura, “Yuli”, directed by Icíar Bollaín,

“I can quit whenever I want” (LO DEJO CUANDO QUIERA), dir. Carlos Therón,

“The Silence of others” (EL SILENCIO DE OTROS), by Almudena Carracedo & Robert Bahar,

To celebrate the 25th anniversary, RECENT SPANISH CINEMA in Los Angeles will have special events and screenings of Spanish movies throughout 2020 that will also include Q&A’s with actors, tribute events and children screenings in partnership with the attaché of education of Spain in Los Angeles. 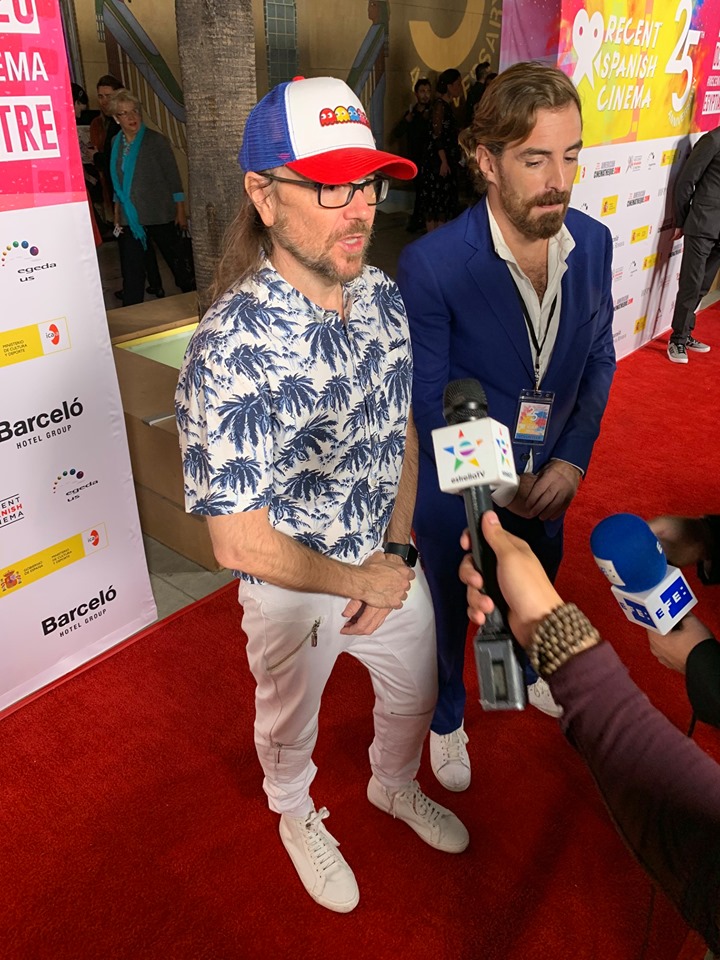 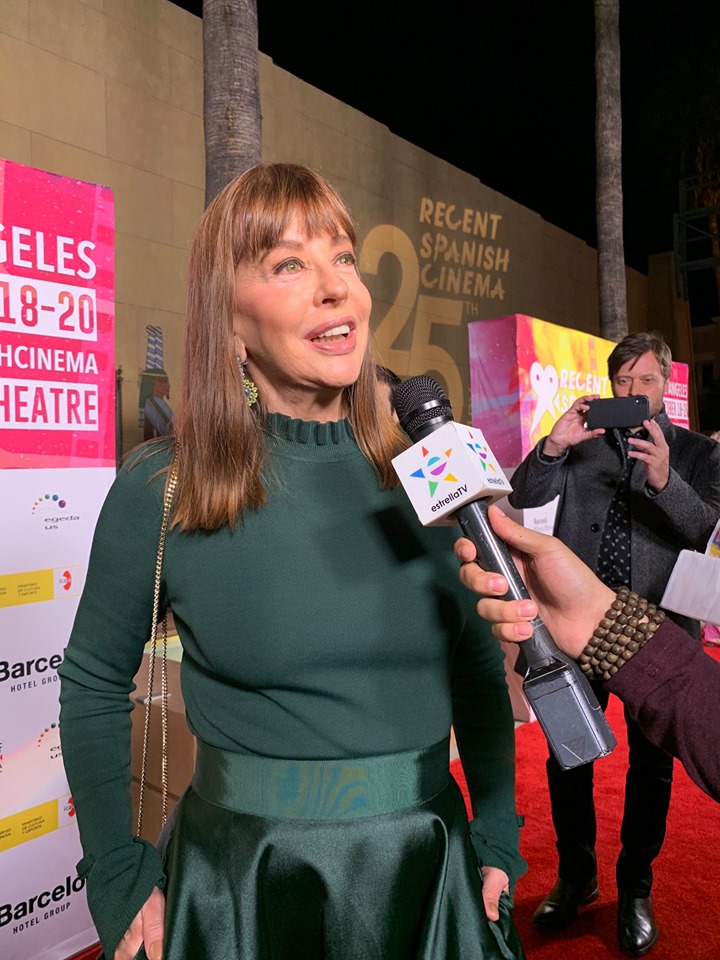 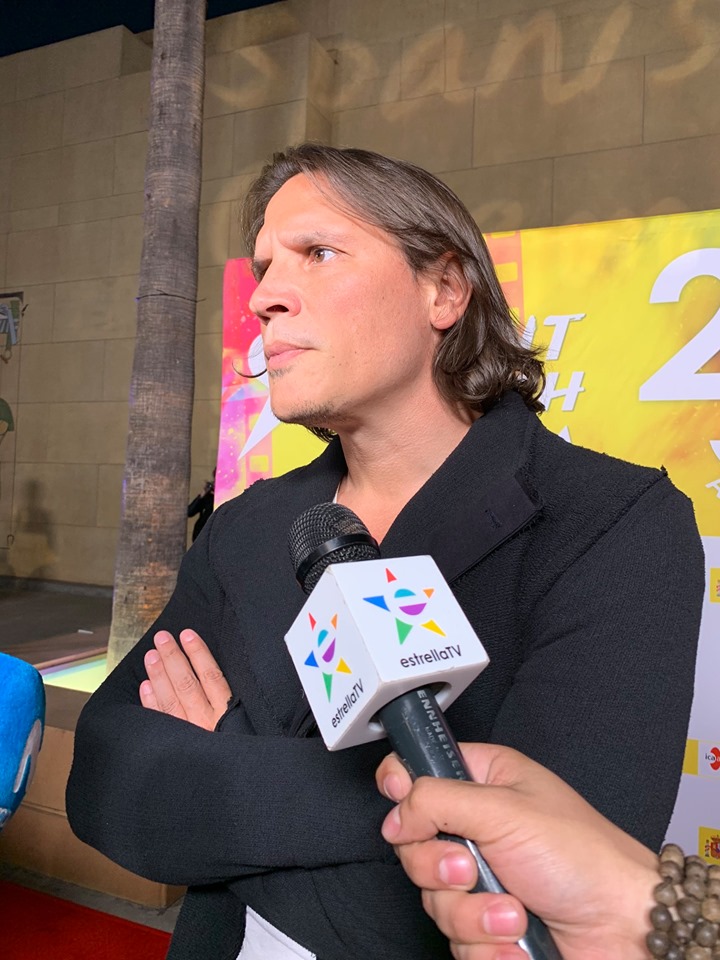