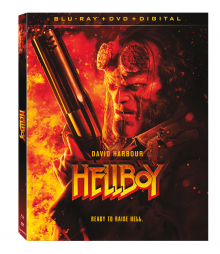 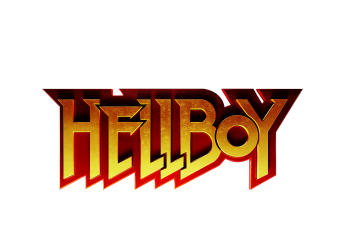 To enter for a chance to win a Blu-ray Combo Pack of HELLBOY, send an email to contest@LatinoScoop.com. When entering, please submit your full name, email address, phone number and include HELLBOY DVD GIVEAWAY on subject line. LatinoScoop will select a few winners. Winners will be notified via email.