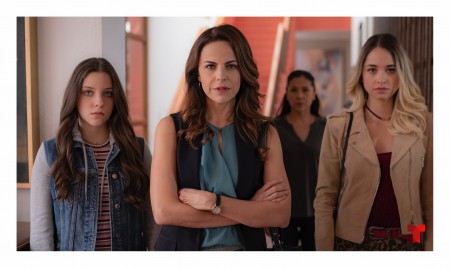 Preso No. 1 will center around Carmelo Alvarado (Hayser,) a man of humble origins and firm values who, thanks to his charisma and intelligence, ends up becoming the president of Mexico. Carmelo is falsely accused of a millionaire fraud that leads to his incarceration, causing an uproar in the country and a media frenzy. However, Carmelo will not go down without fighting back the corrupt system behind this scheme and clearing his name for the sake of his country and his family.

“We are beyond excited to continue being a leader in innovation and taking a bold step into an untapped genre in US Spanish-language broadcast television. Preso No. 1 is a thrilling story with the highest level of production value and an A-list cast that will captivate audiences,” said Marcos Santana, President of Telemundo Global Studios.

A Telemundo Global Studios production, Preso No. 1 was co-developed with Keshet International (creators of the hit series Prisoners of War upon which Homeland is based). The series was written by Luis Felipe Ybarra, directed by Pitipol Ybarra, Javier Patron Fox and Javier Solas, with Marcos Santana, Mariana Iskandarani and Marcel Ferrer as executive producers for Telemundo with Dror Mishani and Shira Hadad, Avi Nir, Karni Ziv and Kelly Wright as executive producers for Keshet International. 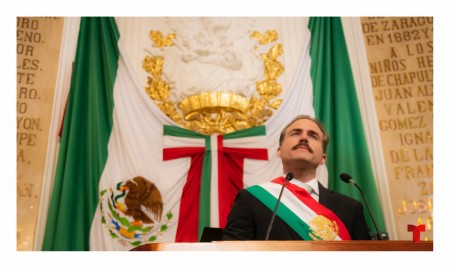 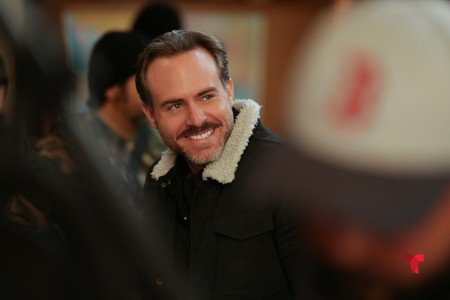