New Lionsgate releases for the month of August 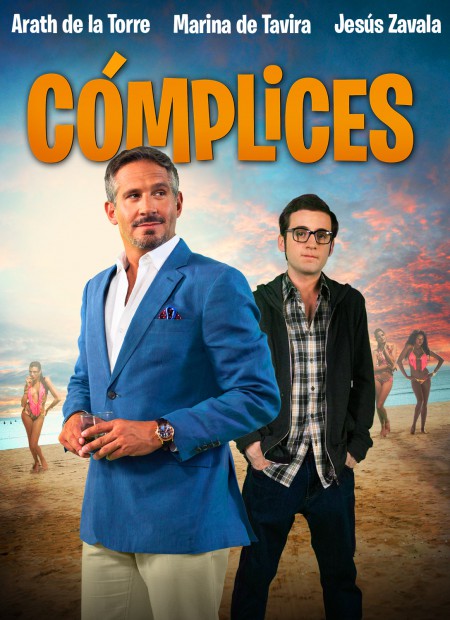 PROGRAM DESCRIPTION
Fan favorite Arath de la Torre stars in the romantic comedy, Cómplices, arriving on Digital and On Demand August 21 from Lionsgate. The outrageously funny comedy tells the story of an expert seducer who takes his nephew on a beach trip in search of beautiful women. An old love, the only woman capable of causing him trouble, shows up there.  Directed by Luis Eduardo Reyes (Amor Letra por Letra), Cómplices will be available on Digital in both HD and SD for the retail price of $7.99.

OFFICIAL SYNOPSIS
Juan Campos (Arath de la Torre) has dedicated his life to seducing the most beautiful women with his friend and accomplice, Luis Pani. When they prepare for their trip to the Dominican Republic, Luis falls ill, and Juan is forced to take his nephew Mau (Jesús Zavala), a 20-year-old boy who is going through the depression of losing his first love. While Juan trains Mau in the art of seduction, Teresa D’Ors (Marina de Tavira) appears, the only woman in the world capable of paralyzing Juan. Together, they venture on a journey where they will learn from each other and discover that in love nothing is certain. 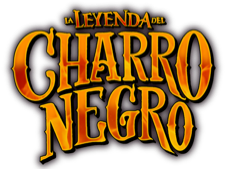 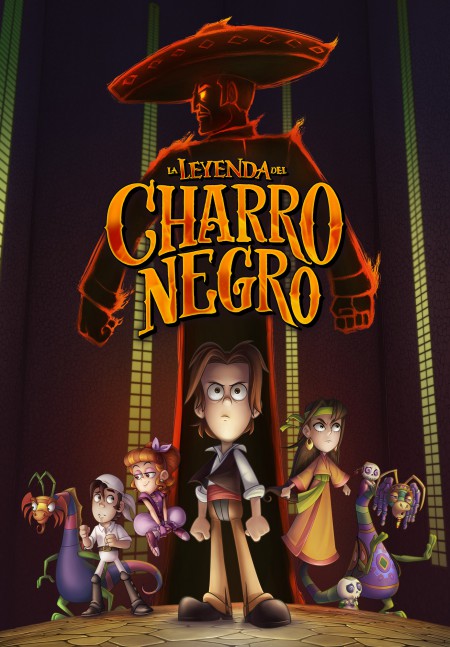 PROGRAM DESCRIPTION
The fifth installment of the Leyendas series, animated thiller-comedy La Leyenda del Charro Negro arrives on Digital and On Demand August 28 from Lionsgate. The film, animated in flash animation, tells the story of Leo who must enlist the aid of his friends after being fooled by the Charro Negro, resulting in a girl being cast into the underworld.  Directed by Alberto “Chino” Rodriguez, La Leyenda del Charro Negro will be available on Digital in both HD and SD for the retail price of $7.99.

OFFICIAL SYNOPSIS
The film’s story is focused on the “Charro Negro” historic figure, but also references story elements from the past installments. Picking up from the events of Chupacabras, Leo and his brother Nando are returning home to Puebla. Along the way, Leo encounters the Charro Negro who confuses him, resulting in a girl being cast into the underworld. To fix his mistakes, he enlists the help of his friends.