CONTEST: Participate in the official music video for SHINE THE MOVIE

CONTEST
Participate in the official music video for SHINE THE MOVIE

We are promoting the release of the movie SHINE (in theaters August 24), and we would like to invite you to participate in a dance contest open now until May 5, where a male and a female winner will travel to the Dominican Republic to dance in SHINE’s official music video!

In collaboration with the director of SHINE, @tonynardolillo and the choreographer @dannylugo_choreographer of #DESPACITO the winners will dance to the original song #AlzaTuBandera from the winner of the music contest of @viralrepublic, @keblin_x

Visit www.viralrepublic.com to download the app on the iTunes App Store if you have an iPhone, or Google Play for Android devices, upload your best video dancing – bachata, salsa, whatever you want – and share your post on your social networks ( Facebook, WhatsApp, Twitter, etc.), ask all your friends and family to vote for you, get points and WIN! 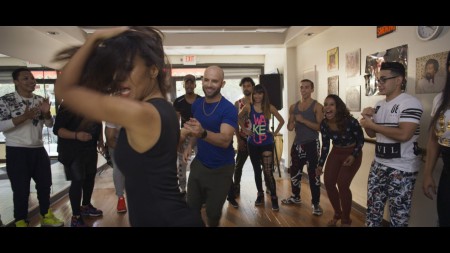