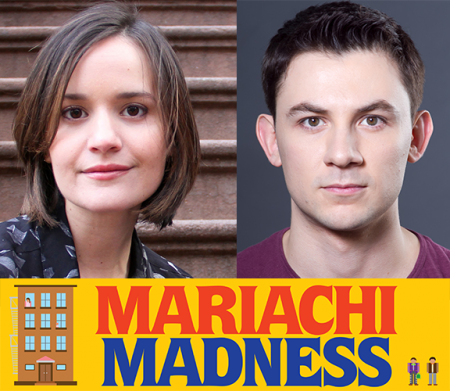 After their successful premiere of Mariachi Madness at the 33rd annual Chicago Latino Film Festival, one of the largest and longest running Latino festivals in the country, producers Ramon Torres and Michael Karp are in pre production for their next project slated to being principal photography in April.

The Untitled Queer Thriller follows a young gay lawyer who arrives on Fire Island to explore his sexuality, but becomes witness to a murder after being drugged. A stranger, played by Torres, helps him to safety, but he soon discovers his savior is friends with the killer.

Mariachi Madness is available on Amazon, Google Play, and iTunes.