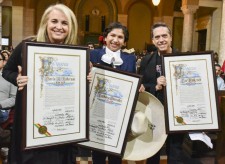 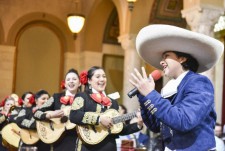 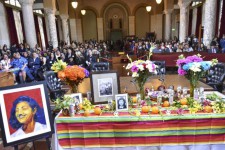 “Coco” tells the story of Miguel, a 12-year-old aspiring musician, who finds himself in the stunning and colorful Land of the Dead after a mysterious chain of events. This is the first-ever animated feature to include an almost entirely Latino voice cast, including many who reside and grew up in the City of Los Angeles.