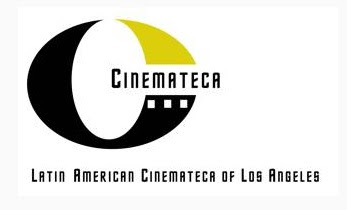 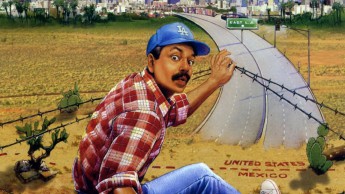 This special event focuses on “Cult Classics” films that are known for their dedicated, passionate fan base, an elaborate subculture that engage in repeated viewings, quoting dialogue, and audience participation.

On this occasion presenting a special feature “Born in East L.A.” that 30 years later still remains a timely document of what it means to live in the United States as a Mexican-American. This year the film celebrates its 30th Anniversary.