Felipe Esparza: Translate This on HBO

FELIPE ESPARZA: TRANSLATE THIS,
HIS FIRST STAND-UP SPECIAL ON THE NETWORK,
DEBUTS SEPT. 30 ON HBO AND HBO LATINO 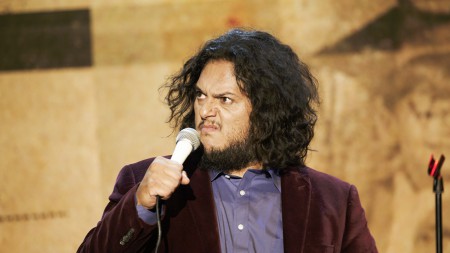 Best known for a raw and real comic sensibility, actor and comedian Felipe Esparza stars in his first stand-up on the network when FELIPE ESPARZA: TRANSLATE THIS debuts simultaneously on HBO and HBO Latino SATURDAY, SEPT. 30 (10:00-11:10 p.m. ET/PT) during Hispanic Heritage Month.

The special will also be available on HBO NOW, HBO GO, HBO On Demand and affiliate portals.

Appearing at the San Jose Improv in San Jose, Cal., Esparza finds humor in his unique life experiences while discussing topics such as immigration, his ongoing difficulty translating for his parents, being a once-not-so-great single dad while dating single moms, his current challenges in raising his blond-haired, blue-eyed stepson, and more.

The winner of “Last Comic Standing” in 2010, Esparza has appeared on numerous TV shows, including “Superstore” (in a recurring role), “The Tonight Show,” “Lopez Tonight,” “Premium Blend,” “The Eric Andre Show,” “Comic View” and Galavisión’s “Que Locos,” where he made more appearances than any other comedian. His film credits include “The Deported” and “I’m Not Like That No More,” a feature based on his stand-up comedy, as well as his first stand-up special, “They’re Not Gonna Laugh at You.” Esparza is also the host of the podcast What’s Up Fool?, which he launched in 2014. 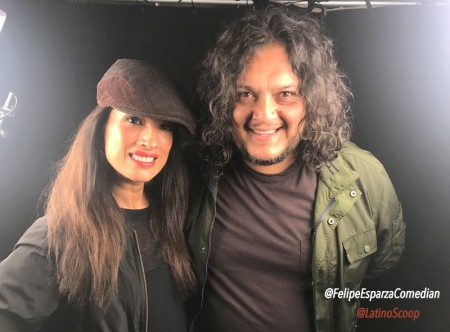 Marisa Lopez of LatinoScoop sits to talk with Felipe Esparza